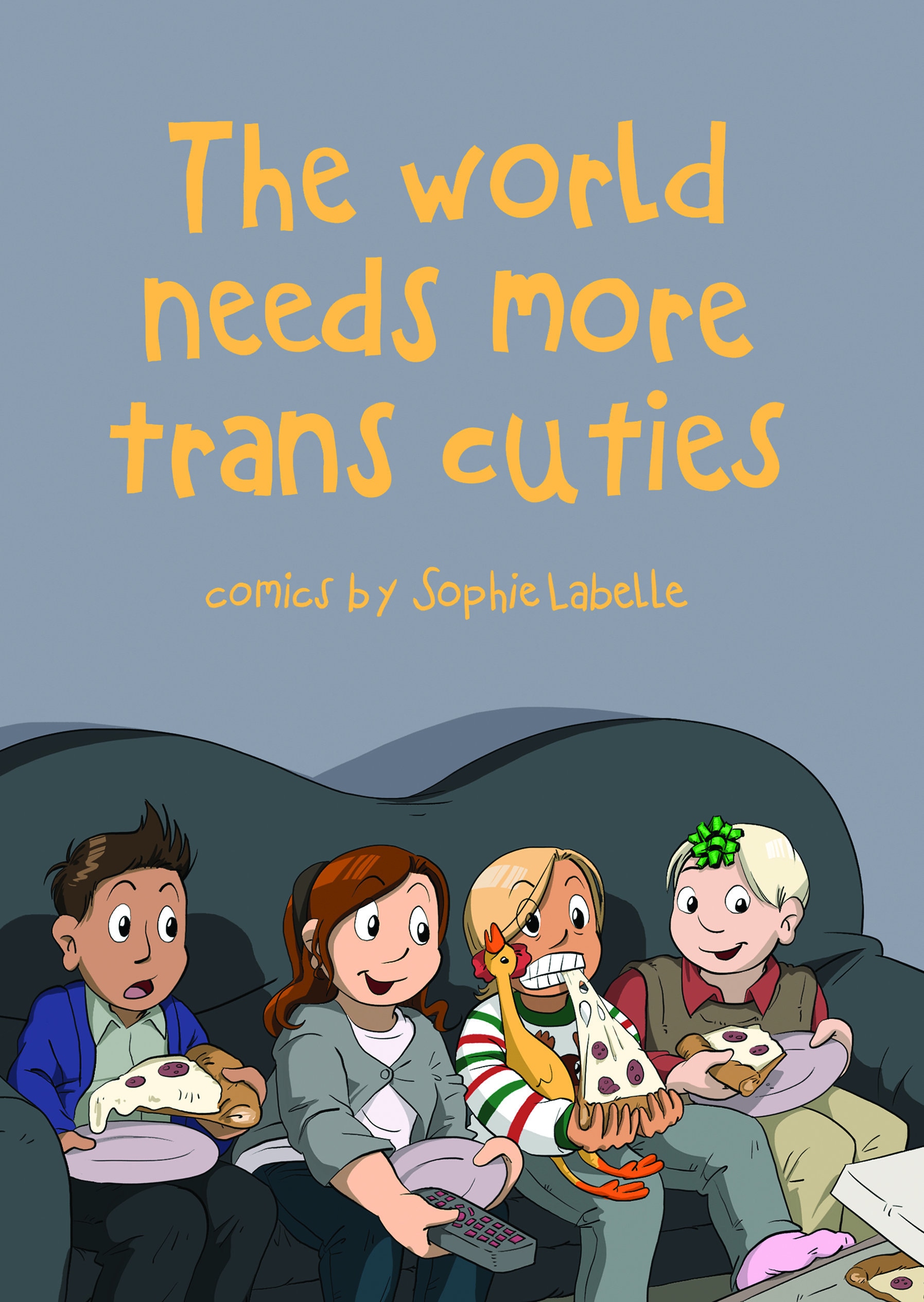 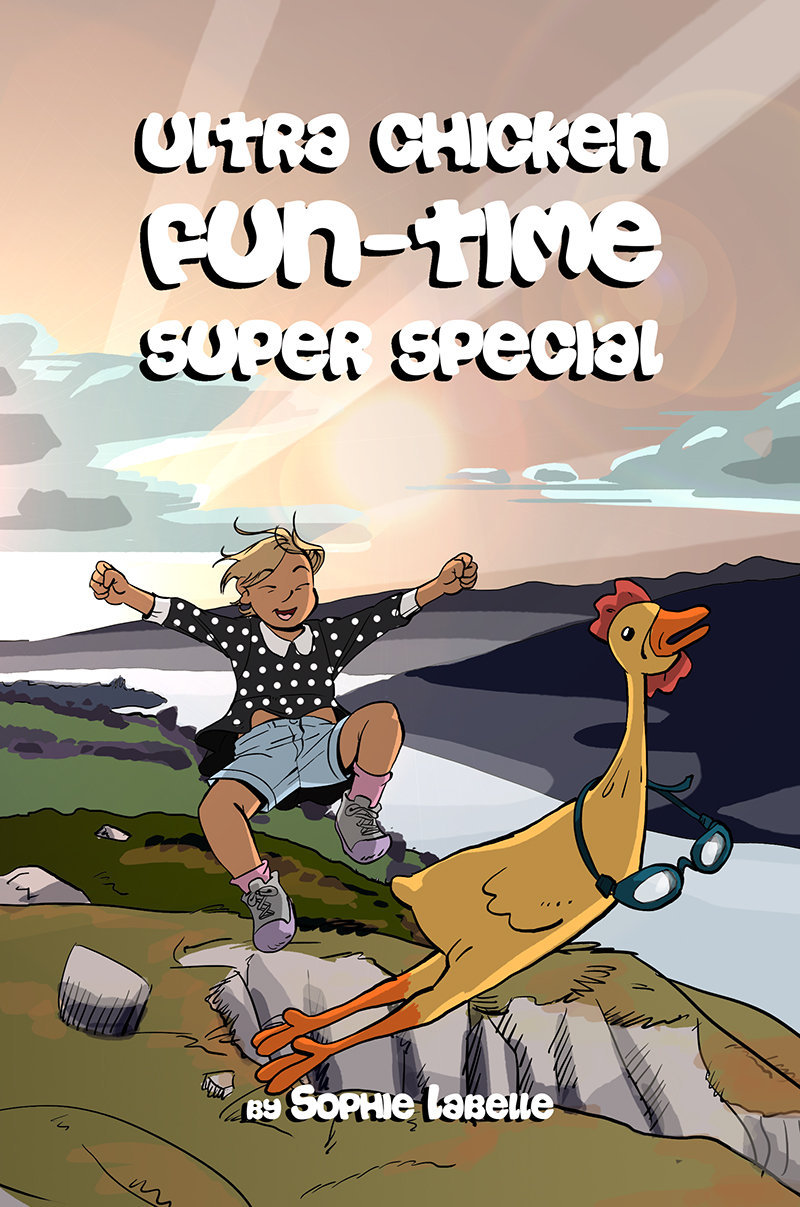 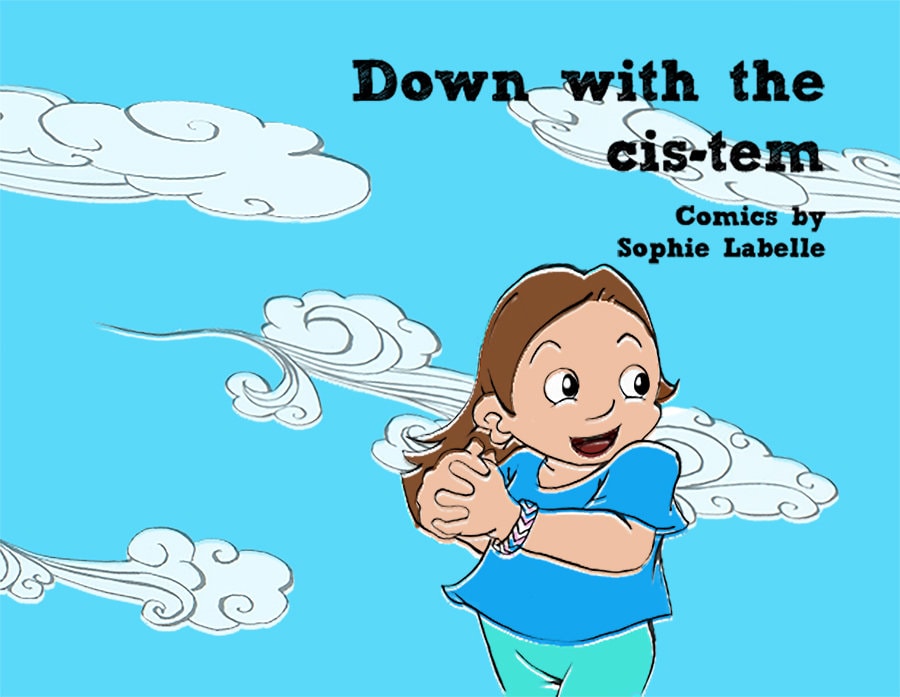 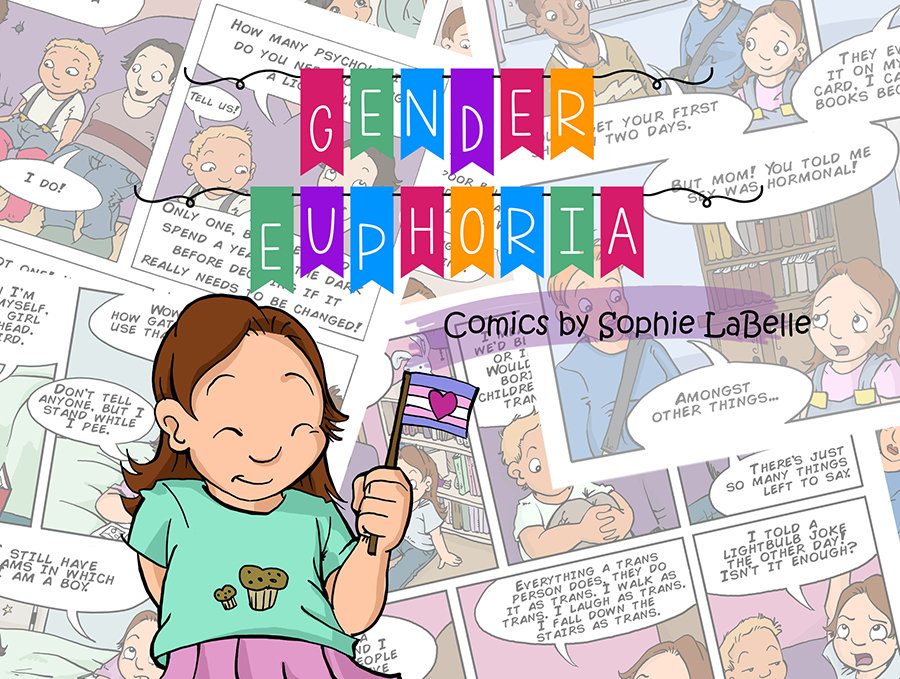 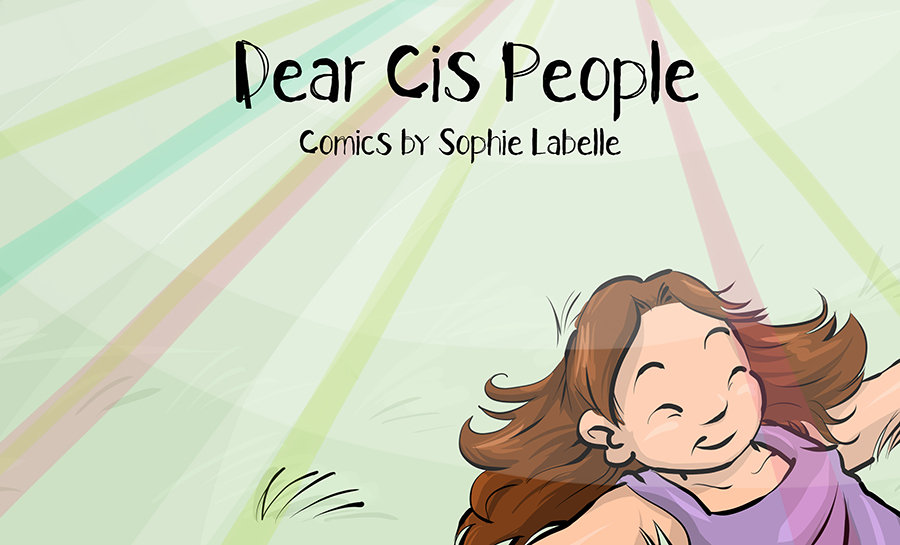 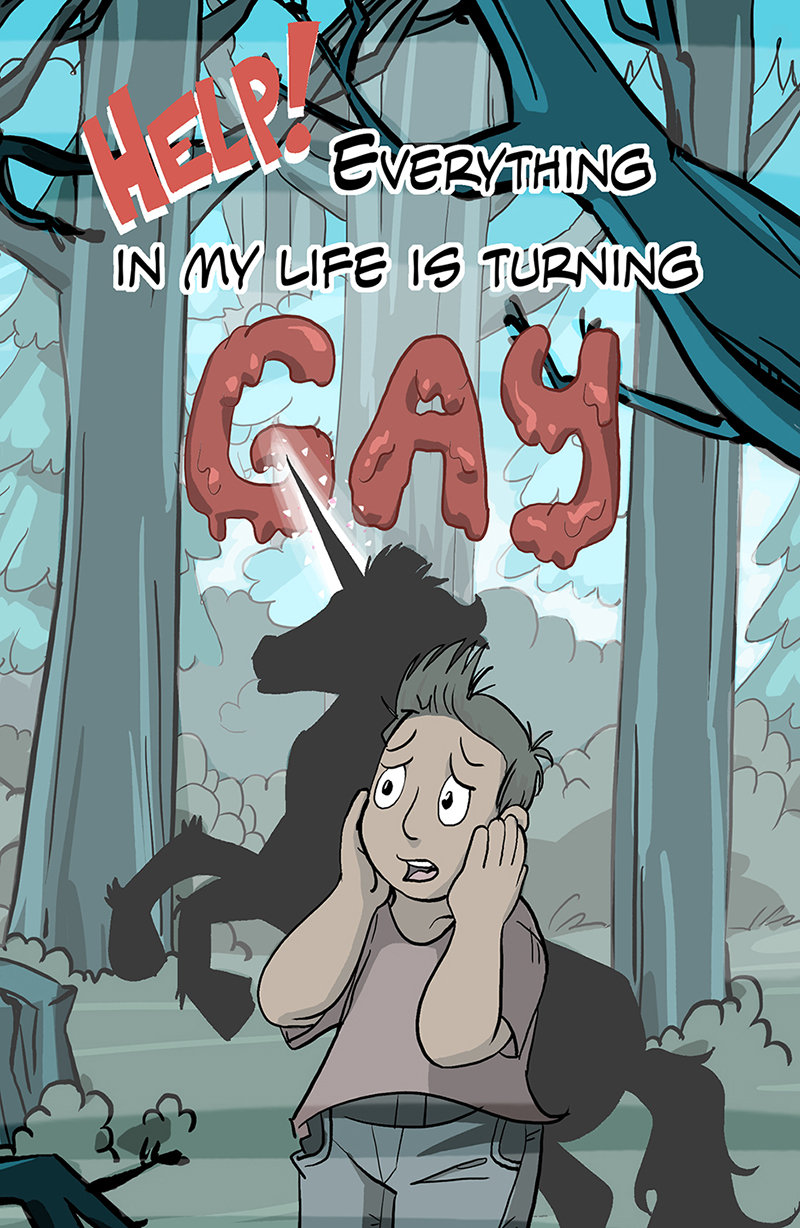 The popular queer and trans webcomic Assigned Male started in 2014. Back then, Sophie Labelle was only a university student making comics during class. Then, something magical happened : hoards of TERFs and transphobes found out about her work, giving her the confidence she needed to make comics full time.

It's the first time in almost 5 years that most of the comics featured in this anthology are shown to an audience (after the Great Purge of 2016, when Sophie became really self-conscious about how badly-drawn some of them were). The Anthology also features the content of a few zine that have been out of prints for years!

"Origins : The Assigned Male Digital Anthology" is 400 pages (!!) divided in 16 PDF chapters. It also features a collection of posters made between 2014 and 2016 by the author.

We accept payment with Paypal. You can also pay by check.

Your files will be available to download once payment is confirmed.

Contact us if you want to buy more than five copies of the same book!

Some great comics here, and great value for money. (I got distracted from writing this review because I started reading them again :-))

0 items in your cart